Coffee, following water, is the most popular drink in the world. Each day, our planet consumes nearly 1.5 billion cups of coffee. In the morning or after a meal, but also during a break from work or class.

Effects of caffeine on the body.

Coffee reduces the sense of fatigue, increases concentration and memory, and gives you energy boosts. In fact, when you drink a steaming cupful, it stimulates heart and nerve functions, giving the body a feeling of well being.

These benefits exist thanks to caffeine.

Caffeine is rapidly absorbed by the intestines, and raises the levels of adrenaline; a hormone that results in tons of effects: It stimulates the central nervous system, reduces fatigue improves muscle contraction increases heart rate increases the oxygenation of the blood and more.

However, caffeine isn't only found in coffee, but also in many plants (a whole 63 species) and in many foods: tea, chocolate, cola, energy drinks, guarana, analgesic drugs... just to name a few.

For these reasons, at the end of a long day, the amount of caffeine ingested increases significantly, up to the point of creating, over time, an actual addiction, with all the psychological and physical symptoms that come with the dependencies of other substances such as alcohol, nicotine or drugs.

Similar to drugs, caffeine also elevates the levels of dopamine, a substance that generates a feeling of pleasure for the entire body.

The more you drink it, the more you feel the need to drink it to have the same pleasurable feeling.

It's no coincidence that coffee was once branded by the church as the devil's drink, for its stimulating properties.

When, for a long period of time, you exceed a daily intake of 5 cups of espresso, the body starts developing a sort of caffeine addiction, which can be follwed by symptoms such as irritability, insomnia, heart palpitations and headaches. It's safe to say that caffeine is therefore the most common legal drug and that, although in the right doses it could have positive effects, in the long run, if overconsumed, it can eventually be bad for your health.

Today, as a result, coffee and all high caffinated foods are often recommended to those who want to lose weight.

Some studies have confirmed its ability to accelerate your metabolism. 5 or 6 coffees increase metabolism by 10-15%. This fat burning effect has increased significantly the number of people who consume excessive amounts of caffeine, especially among young women.

But science tells us that an excessive consumption of this substance can be very harmful to one's health.

Side effects of caffeine.

Taking too much coffee could be very dangerous.

To be able to understand the risks just think that caffeine can cause hallucinations and even death.

But you'd have to assume a lot: about 100 cups in less than 4 hours. So it's ok to drink some coffee in order to work better and feel fit, but be sure not to overdo it!

The positive effects of caffeine are obtained with a dose of 5 mg per kg of body weight, an average person can assume about 300mg per day that are contained in 3 cups of espresso.

Ingesting more than the recommended amount doesn't add benefits, it cancels them!

Those who have stomach, heart and or bladder problems must pay particular attention to coffee consumption. These subjects should severely limit if not eliminate coffee and caffeine-rich food because in these cases even low doses of this substance can have highly negative effects. 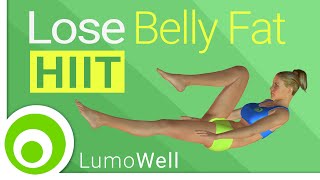 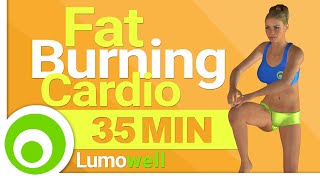 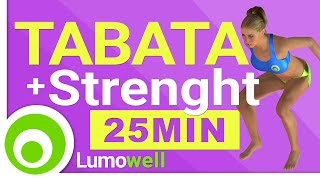 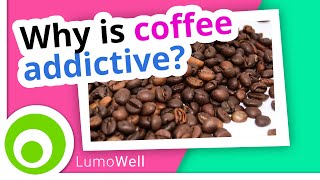 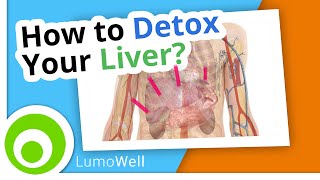